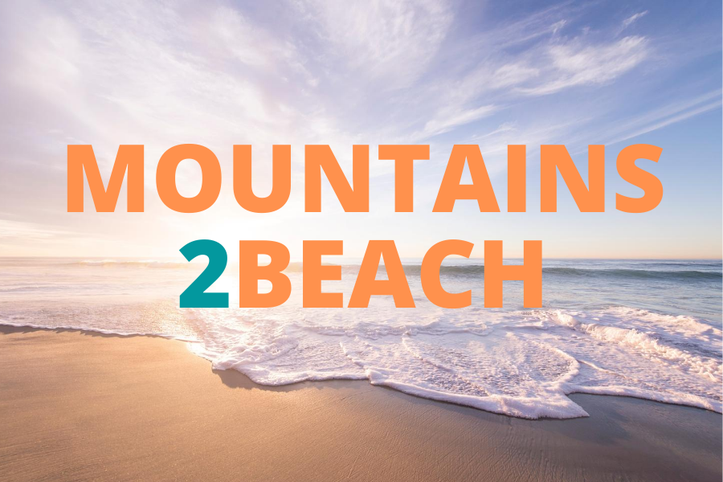 3 years ago my winter goal was to never dip below 35 miles of weekly running (and I hit it). It was easier then though. The kids had ski racing 5 days a week so we were driving them all over creation for training and races. If I was not planning to ski I would run. If I skied and then still had time before they were ready I would run. It made it really simple to rack up the miles.

However this week was 35 and it felt great! After our trip it was nice to get back into a regular running week. I appreciated every opportunity to get out there. 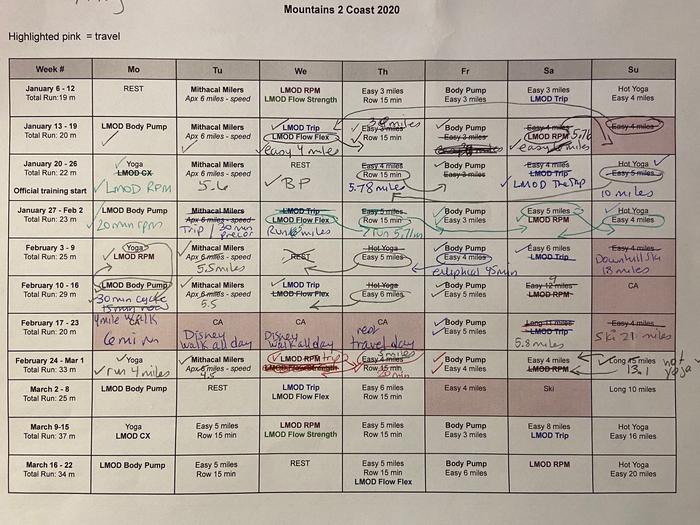 Another week of things mixed up but most things were done!

Every week there is a highlight and this week this was mine. I had a lot of baking to do for Emoticakes and I was behind on my school work on Saturday. I had signed up for a wedding expo event on Sunday so I knew I had to fit my long run in on Saturday. In addition to this, my sister Lisa was visiting and Scott and I were up for watching the last regular season Cornell hockey game at 7 on Saturday night.

So to make this all work I did school work until 9:30 on Friday eve, woke up and baked from 5-9:30 on Saturday morning and then enjoyed breakfast. I hemmed Elizabeth's dress for her chorus after that and then went over to my dad's house to visit with Lisa and with him a little before 11. Xander had to work at 12 so we stayed until 11:30 and then Scott took him to work. I made it out the door a bit before 12 after enjoying a clementine.

It was 22 degrees when I headed out while listening to NPR One on my phone. I was tired and was kind of nervous about this run. The last time I tried to run near lunch I ended up really depleted. However, today the roads were dry and I had a late breakfast so I really knew I should be fine. It was windy and cold so I made a deal with myself that I'd do my 3 mile loop near my house 4 times and then tack on an extra mile to hit 13.1ish. The plan called for 15 but I haven't hit anything over 9 yet, so I felt 13.1 was good enough.

And after doing the one mile "baby loop" of the 3 miler I realized I was not really in the mood for multiple loops. I decided to do a longer loop that I do frequently in the clockwise direction. That meant I'd have a decent hill at mile 6 and change. I settled in and enjoyed NPR One for all of this loop. After finishing the 7.5 mile first loop I ran inside the house, got a drink, had a bio break and grabbed another clementine. I told Elizabeth (who had been waiting for me for lunch) that she should probably dine solo. I did an out and back route for this and switched to a Tim Ferriss podcast. This podcast was with magician Richard Turner.

A few minutes into the podcast it started really snowing and I found myself thinking that I might be tired of listening to words and would need to switch to music. However, my hands were cold and I decided I'd wait another a bit since I had just started part 2 of my run. In that wait period I really got into the podcast. I was starting to get tired around mile 10 just as he shared the quote, "discipline breeds discipline" and used a marathon analogy. He said, "So you can't run a marathon. Don't. Walk from your house down two houses and back. The next day, walk a 3rd house. Then, run the distance. Soon your partner will be saying, Does it always have to be a marathon?" I laughed out loud as he said that. I still remember my first time training to do a half marathon with Scott. I remember stomping home after a mere two houses of running saying that I couldn't do it. I remember Scott saying, "all the neighbors are going to see you" and my response, "I don't care." It took me a long time to find my groove with running, but he is right in any area that discipline breeds discipline.

You are so dedicated

As I rounded mile 11 on Main Street a woman on the street smiled at me and said, "you are so dedicated." That was a nice pick me up for the last 2 miles of my run. I completed my 13.1 and then headed home for a mid-afternoon lunch. Scott was still running and I knew he had followed the plan and gone out for 15. I made him a big salad like mine and put out some crackers and hummus. All of us would dine separately today. The run lifted my mood. I had finished all my baking, I had enough school work done so that I could get the rest completed tomorrow, I had seen my dad and sister. I knew I could enjoy the hockey game now.

On Sunday the wedding event ran from 1-4 with set up at 12:30. Yoga starts at 4 and it is literally down the road. It is a totally not legit excuse to leave something early, but I continued a habit I started long ago of double booking myself. I really wanted to go to yoga and I really saw nothing wrong with leaving just a smidge early from the event. So, I told the organizers that I was going to scoot out just a bit before the end and made sure my set up was easy to take down. At 3:40 Scott popped in to help me get everything and we headed to yoga.

In my haste that day I had forgotten to throw in casual clothes and shoes for after the event to wear home from hot yoga. There was no way I'd be putting on my nice clothes again after class or the shoes that were already giving me blisters. So I went outside in my sopping wet yoga gear, shoeless to join Scott in the car. He nabbed a picture of this because he thought it was so funny. 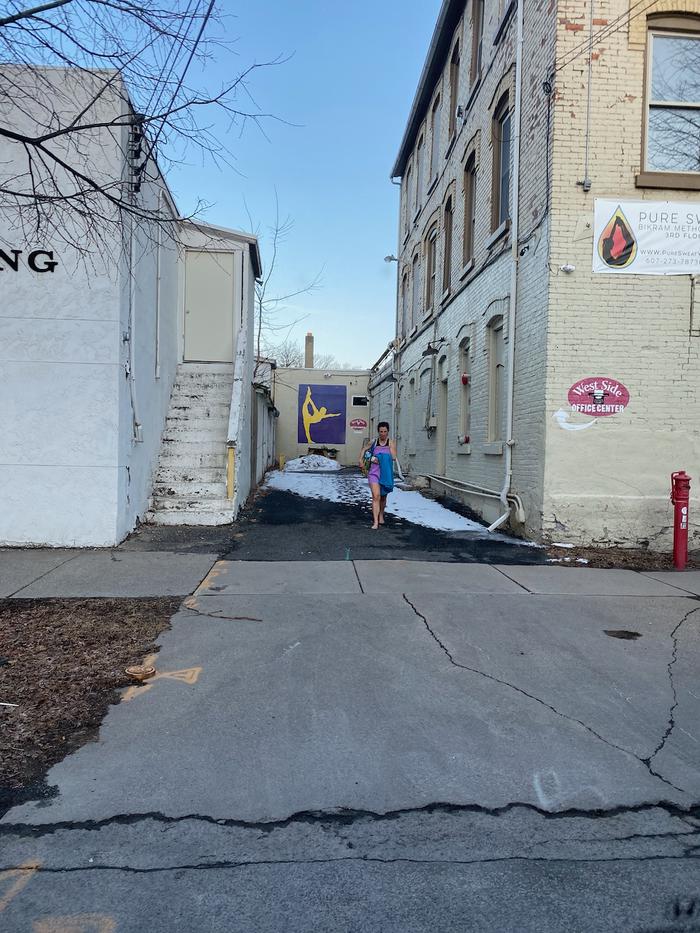 Leaving Pure Sweat after forgetting a change of clothes.

Looking ahead to next week

Next week is light on miles. I threw a rest day in on MITHACAL milers day because I have an appointment that requires that I do a double drive to Ithaca. I typically try to avoid that so I must have thought it was a good time for a rest day. I'll swap that and do the rest day on Friday. We're leaving right as soon as school ends to go up and get a family Whiteface ski day Saturday. It is only a 25 mile week so it should feel pretty low. However, in 2 weeks it is time for the first 20 mile run which will be a challenge!!

And then there's Xander

I have to mention that he ran his LONGEST run ever this week. His plan called for 14 miles. He went out on Sunday morning for this. We hoped to see him before having to leave for the wedding expo and it was looking tight. Scott was checking Find iPhone and he said, "he's at the base of Rabbit" and then a bit later, "he's at the top of Rabbit." The top of Rabbit puts him less than a mile away from home and we had about 5 minutes until we had to leave so we'd get to see him. We made him an entire box of mac & cheese and went outside to clap as he came into the driveway. As he entered he said, "well I overshot that and got 14.8" So Xander almost completed a 15 miler!! His training for his first marathon is going well. As we pulled out, Elizabeth was coming home so we gave her a heads up that her brother was probably exhausted. She shared later that it took him FOREVER to get his appetite back but once he did he enjoyed his mac & cheese.