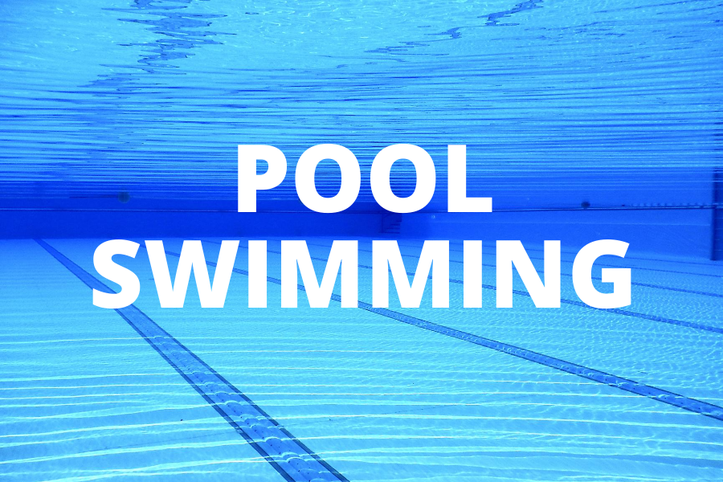 After waiting until literally the last minute last year to swim, I decided that this year I would be more dedicated to practice for swimming. I don't expect to drastically improve my time, but I do hope to enjoy the process and the day itself a little more than last year!

On this very COLD and windy day in April in central New York, Scott and I drove into Ithaca. He would pick up some things from Wegmans and buy paint for our porch and I'd use the hour to swim. I paid the day rate at a local gym to swim, promising myself I'd get some time in the sauna to make it worth it!

Crowded Saturday at the pool

I smiled when the first person I saw in the pool was my Total Immersion swim instructor, Shane Eversfield. The entire pool was full and initially it looked like it could be an elite swim class. I walked over to Shane who was clearly coaching a swimmer and asked him if he had the entire pool. He assured me he was just working with one person and suggested I ask the 4 gentlemen who were swimming really fast 50s and then doing calisthenics on the deck how long they planned to be there. If it was to be awhile, he said I should ask if I could share one of their two lanes. He said they were all 4 sharing one lane in waves just a few minutes prior. A kind man in one of the other doubled up lanes said I could share with him and with his daughter if I needed to.

I walked over to the men. They looked like they were training for an Iron Man or something similar so I was a little nervous. I asked and they stared at me for what felt like a long while. Yes they planned to stay a long while. Ok. You can share they said.

The Apple watch, RunGap and Strava

Last year I swam a couple of times with my Apple watch but I didn't pull the data out of the watch so I never really learned anything from it. And, I was also scared to look at the data. I knew it would reveal what I already know. I'm a slow swimmer. However, after two years of working on my shoulder mobility with PT exercises and regular acupuncture I'm ready to take data and actually look at it. After all, what you measure you can improve.

I LOVED using the watch because I didn't have to count laps and I knew it would record my splits. I stopped from time to time and I think it captured stopped time. Though, it has me stopped for just a little over 2 minutes over the course of the 47 minutes and change and it felt like a lot more so ... maybe I went a little faster than it thinks.

Run Gap is an awesome app that lets you take your workouts from the watch and share them on Strava. It is literally been my saving grace for being able to continue to stay on Strava once I started to use the watch to record my workouts.

I found the time really enjoyable for a first swim for this season. I had brief thoughts about not going the distance and saying that 1000 meters was fine for a first swim and then remembered that I only plan to swim once a week using the gym's day rate. Each swim should be long enough to feel worth it.

The hot tub was too crowded to bother but I did enjoy drying off in the sauna after my swim.

I learned that my average 100 was just under 3 minutes. It is typical for me so I wasn't surprised. Here is a swim pace chart for triathlons. It was helpful to see - my tri pace for the 1500 meters would be 47:50 at this pace. For reference, my swim time last year in open water was 49:01. When you figure that this adds in some run time to get to the timing mat it is pretty much what I'd expect for a race. Maybe if work at training more this year I can have a better swim time. Slow swimming aside, the actual day's time depends so much on the open water conditions.

All in all this was a good swim day.